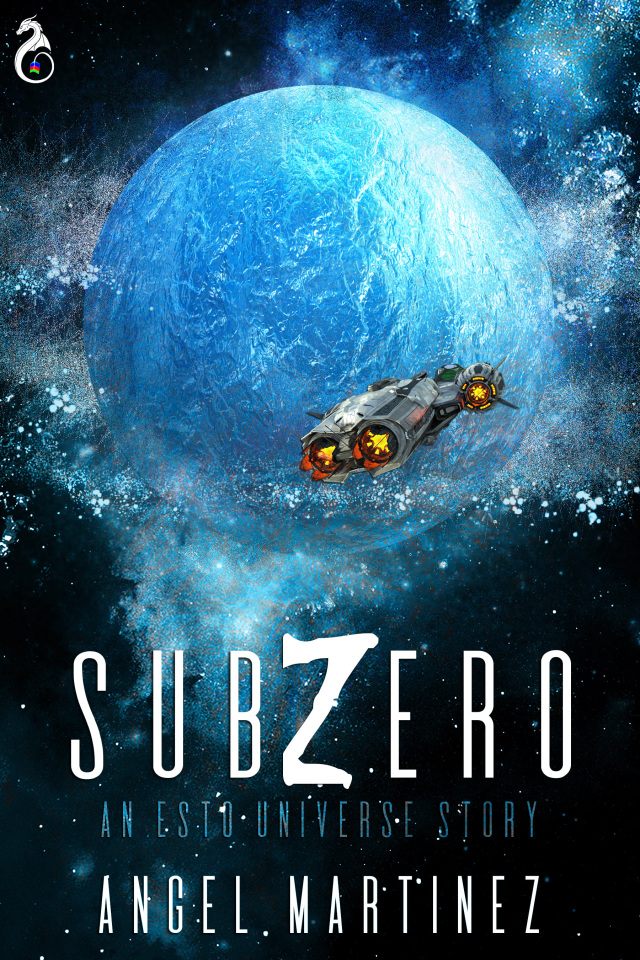 Returning to the frozen planet Aren died on was bound to have complications...

Major Aren Dalsgaard's newest assignment is to investigate a series of murders on the frigid planet, Drass, where relations between the Treaty settlers and the indigenous inhabitants have taken a nasty turn. A linguist and trained xenologist, Major Dalsgaard should be the ideal Special Investigations Officer for this case, but Drass is where he died, over a hundred and twenty years ago.

Sent by his family to the chigyel city, Nyachung finds himself confronted with a murder charge, racial prejudice, and a man who claims to be a hero from his grandmother’s generation. The man could be crazy or he could be lying to manipulate Nyachung, but the sincerity in those spring-green eyes disturbs him more than anything else he's encountered in the foreigners’ city.

Evidence that makes no sense, mysterious boxes, and a suspicion that they can't trust anyone in the city drives the major and Nyachung together and out into the wilderness. No one's telling Major Dalsgaard everything, but every step leads him closer to a feeling of imminent catastrophe if he can't wrap this case up in time.

This is the second edition of the story. The only changes made were edits.