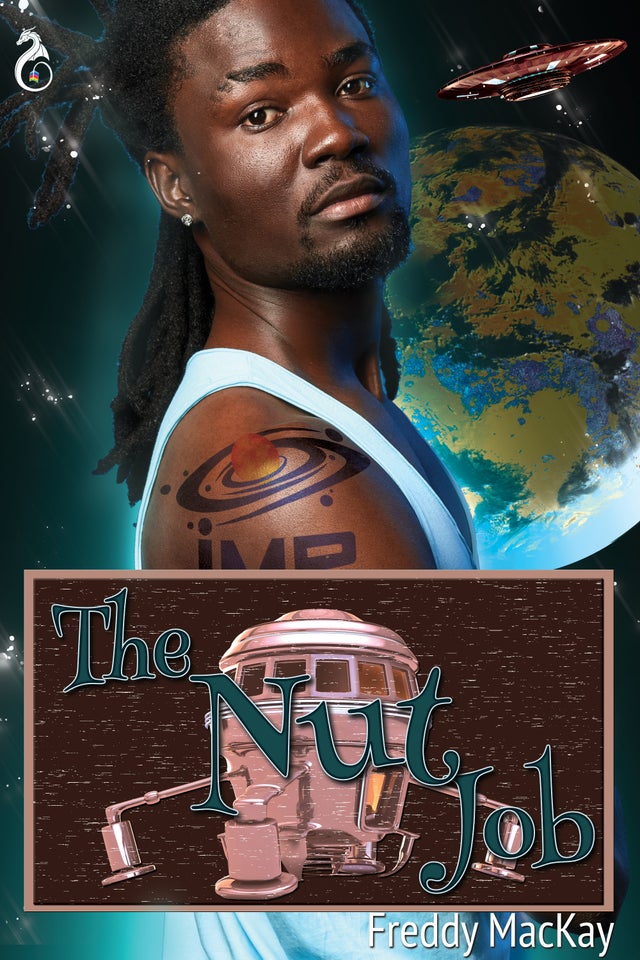 Why aren't simple jobs ever simple?

All Captain Spencer had to do was drop off a new recruit to their OIL contact on Earth and gather a new supply of walnuts for the council on Mithuana for the yearly Coming of Age celebration. Simple, right? One slight problem. Spencer and his crew look less than human, which has caused problems when they've visited the backwater Sol planet before.

When two of his crew get caught unaware by a human hunter hell-bent on proving the Sasquatch's existence, they are suddenly on the run for their lives—wounded crew and all.

All Raijin wanted was a weekend away from all the crazy around town and his work at the library. With the anniversary of his dad's death looming, Raijin needs some alone time hiking through the forest where he and his dad used to spend time together. What could possibly interrupt him in the middle of nowhere? But Raijin should know better than anyone life does not go according to plan.

A talking demon squirrel was the last thing he expected to fall in his lap.

A Christmas Cactus for the General by Angel Martinez

A Message from the Home Office by Angel Martinez

The Nut Job by Freddy MacKay

The Nut Job was previously published as part of the anthology, Foolish Encounters: A Rainbow Gold Anthology, as a short story. It has undergone extensive rewrites and edits with over 23,000 words of new content added.