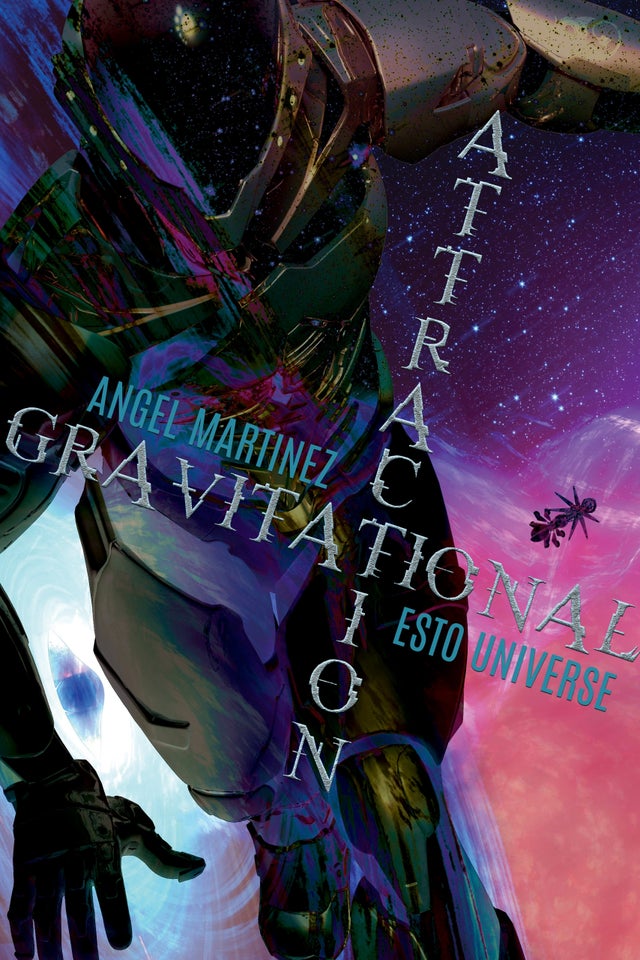 A broken pilot falls for a man who might be a walking weapon. They may need to save far more than each other.

A mysterious distress call draws the crew of the Hermes to what appears to be an empty, drifting ship. Empty, except for the gore-spattered corridors and one survivor locked in a holding cell. Drawn to the traumatized man, the crew's comm officer, Isaac Ozawa, makes Turk his responsibility, offering him kindness and warmth after the horror he experienced.

Turk longs for Isaac, a desperate, hopeless ache he'll always carry with him.

But Turk’s brain harbors dangerous secrets, a military experiment gone wrong. When an amoral, power-hungry admiral kidnaps Isaac to convince Turk to become the weapon he's hungered for, it will take Turk’s strength, the Hermes crew’s ingenuity, the enigmatic Drak'tar’s help, and Isaac's own stubborn will to save them.