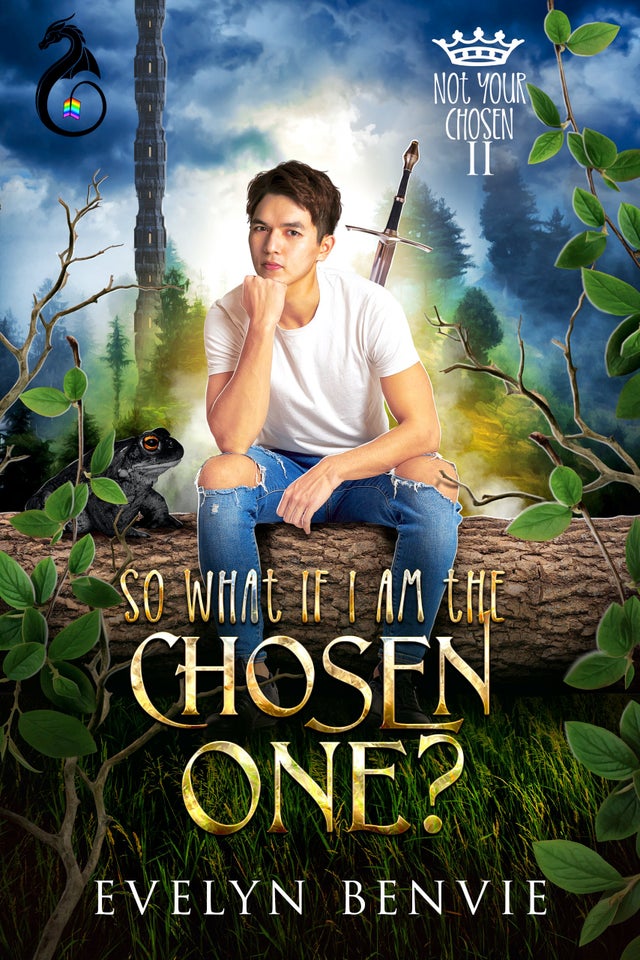 So What If I Am The Chosen One?

Having accepted his role as the Chosen, Kell plans to sail to Port Hull and seek answers no one seems willing to give him. Of course, the stars immediately sabotage him. They feel he's ready to confront the allegedly evil Lich King and toss Kell and company directly into the Lich King’s territory with no way back. Instead of rushing heroically into battle, Kell retaliates by taking multiple detours on the way to his alleged adversary's palace.

The roundabout route doesn't end up being an easy one. With a demon tower, child ghosts, confrontations with the goddess and Ansel's family, and serious talks about his relationship with Ansel, Kell has more than enough on his plate. But he can't put off the destined battle with the Lich King forever, even though the odds of failure are high. Kell will need to draw on every ounce of non-traditional Chosen-ness or this might be the end of his time in Allune.