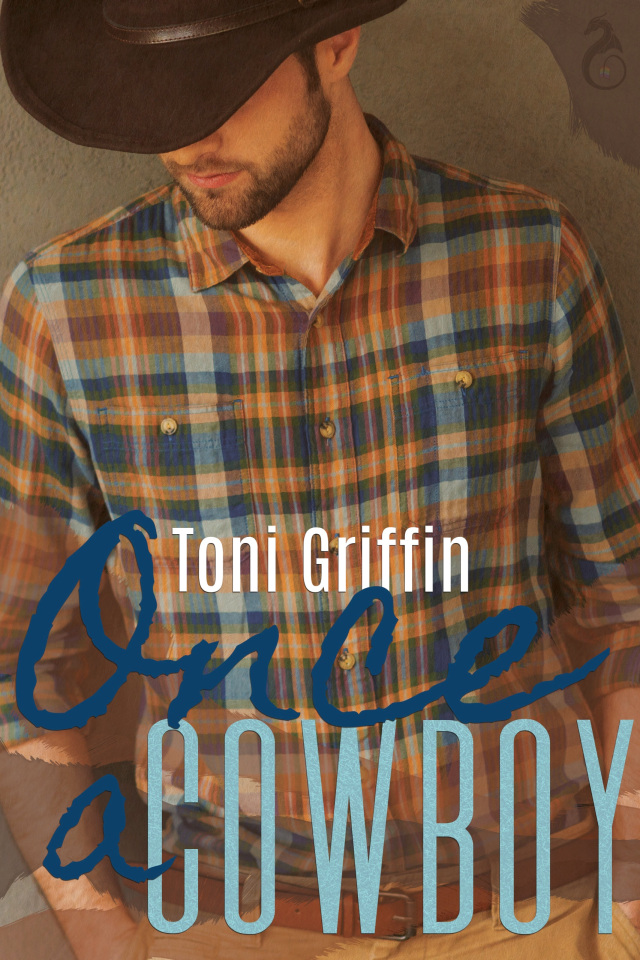 Six years isn't close to long enough to forget the greatest love Jesse ever had...

It's been six years since Jesse Howard has stepped foot on the Western Hills Cattle Station. The lies and deceit his father married him off for are buried for good, or so he hopes. Jesse is done playing his family's games, no longer willing to stay in a sham marriage. Now that he's able, Jesse's returned home, where he should have been all along.

The problem is, he's not returning alone.

All he can do is hope that the love of his life, Logan Kennedy, will listen to his explanations about what tore them apart. Hope that there is still room in Logan's heart for not only Jesse, but who he brought back with him.

Please Note: This is a second chance romance, friends-to-lovers, has an adorable a young boy who loves horsies, and all the romance-y goodness one can get from Aussie cowboys in love.

"Fuck, I hope we get some rain soon." Logan Kennedy sighed as he surveyed the dry and dusty land before him. Storm snorted beneath him and shook his head. Logan reached down and patted the gelding's crest, soothing the large animal.

"From your lips to God's ears, my friend," Bluey said from beside him. The older man slapped Logan on the back before he removed his akubra and wiped away the sweat currently beading on his forehead; then he settled his hat once again in place.

Bluey had been a fixture on the Western Hills Cattle Station for as long as Logan could remember. He had the brightest red hair Logan had seen this side of a dye job, but Bluey kept it cut short with a set of clippers. Logan had no idea why guys with red hair were nicknamed Bluey; it was just one of those things, he supposed. He'd never bothered to ask, and really, after all this time it didn't matter. Bluey was Bluey.

"Time to get back to it," Logan announced as he spurred Storm into motion below him. Storm had been named due to the huge thunderstorm he'd been born in the middle of. His damn horse had been so impatient to come into this world he hadn't cared one iota that it wasn't the most convenient of times for Logan and everyone else to be worried about a horse in labour. Thankfully, he had grown out of that impatience at a young age.

Looking out across the land, Logan took it all in. The bright blue skies without a single cloud in sight were not what he wanted to see. The ground was dry and dusty. They needed rain. The wet season usually ran for a good six months of the year, followed by a dry season where they wouldn't see a drop of rain and the temperatures dropped overnight.

By the time the wet was due to roll around again, everything looked as it currently did. Starved for water. Logan knew they had enough water to get them through, even though the last wet wasn't as good as previous years, they weren't in trouble yet. Still, it would be nice to get some rain and see another colour except brown for a change.

The day dragged on and as the sun made its way across the sky and started heading for the horizon, Logan and Bluey headed back to the homestead. After a day in the saddle checking on the herds and fences, Logan sighed with relief as he swung down from his horse.

With the cattle station being the size it was, a lot of the work got done using utes and ATVs, but no matter what, Logan loved being on horseback more than anything else. Any opportunity he had, he was in the saddle. The men that worked for Logan knew this, and on the days that he was able to pull himself away from the paperwork and the phone calls it took to run this place, they left the jobs closest to home for Logan.

This land was in his blood. The station had belonged to his daddy and his granddaddy before that. He'd grown up on this land. His blood, sweat and tears had all gone into the earth throughout the years, but Logan wouldn't have it any other way. He couldn't imagine doing anything other than what he did.

Yes, he'd had to sacrifice a few things along the way. His father had died on the land doing what he enjoyed, and as much as he missed his dad, Logan couldn't think of a better way to go. He'd also sacrificed love, but even that hadn't made Logan hate what he did. Jesse Howard was the love of his life, and Logan knew he'd never fall for another like he had for Jesse. They had grown up together, neighbours, had been friends all through school, but unlike Logan, who had been an only child, Jesse was the youngest of five.

Teenage hormones had run rampant through their systems, and one thing had led to another when they were seventeen. Logan could still remember the first time he had crowded Jesse against the side of the barn and swooped in to take his lips in a hard kiss. His heart had beat a mile a minute, scared his friend was going to push him away or worse, slug him. When Jesse had wrapped his arms around Logan's neck and kissed him back, Logan thought he'd died and gone to heaven.

It had been hard, but Logan and Jesse had managed to hide their relationship for five years before someone else found out about them.

Logan shook his head, wondering why all of a sudden he was thinking about things long buried in the past. Jesse was gone, and as much as it hurt, Logan didn't think he'd ever see the other man again. Deciding he needed to concentrate on the here and now, Logan took his time looking after Storm. He removed the tack and saddle and brushed Storm down before he led him into his stall where Logan made sure there was plenty of food and water.

Giving Storm a final pat on his neck, Logan walked down the row of stalls checking on the rest of the horses. Satisfied all was well, he left the barn and walked the short distance to the house.