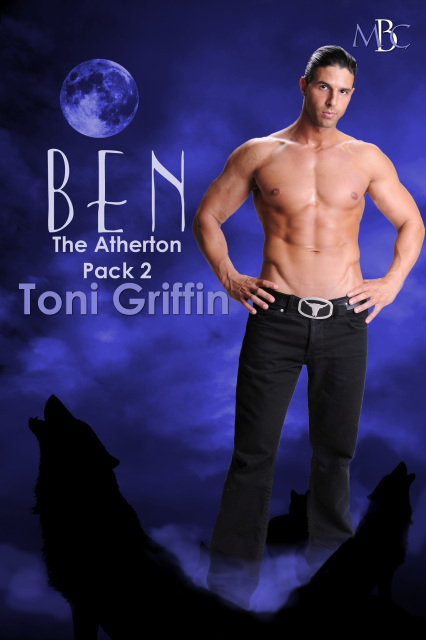 Tommy Morgan's life was turned upside down at the hands of his Alpha. Now, another one is claiming to be his mate. He's not ready to jump into a relationship with anyone, still suffering from nightmares due to the abuse he experienced. Instead, Tommy moves in with his brother, Declan, hoping for the space he needs to heal.

Pennaeth Alpha, Benjamin Taylor, has his hands full dealing with all the packs across Australia. When he finds his young mate battered and bloody, he knows Tommy is going to need time to recover and come to terms with everything. Ben is more than willing to give his mate anything he needs. Even if that means them living apart for now.

When passion finally ignites with unexpected consequences, Ben knows he'll do anything, fight anyone, to keep his mate safe.

Please Note: This is a re-edited second edition. The only changes made were edits.

Tommy grunted once again as Gregory's and Barry's fists met his flesh. He gritted his teeth, refusing with everything he had to let the scream that desperately wanted out past his lips. He could feel his flesh split again and again as they continued to work him over. All the while, his Alpha—the one man he should have been able to count on to protect him—paced back and forth, shaking his head when Tommy refused to answer any questions about his brother's whereabouts.

"Tell me where he is and this can all stop." Alpha Wallis nodded in the direction of his Betas and they took up the fight once again.

Tommy could feel the tears slipping down his cheeks as he was pummelled over and over again. He bit down so hard on his lip he tasted blood when a well-placed shot to his side had him hearing—and feeling—a rib or two breaking under the barrage.

It wasn't fair. Even if he had known the location of his brother, there was no way he would give it up after everything Declan had said to him. Tommy still didn't know exactly what had happened between his brother and his Alpha to cause the man to run, but whatever it was—by Alpha Wallis's reaction—it wasn't good.

Tommy's arms ached from where they had been tied above his head. The cuffs binding his hands to an adjustable chain hanging from the ceiling were cutting into his wrists. Tommy could feel the blood slowly dripping down his arms. He was stretched until he was forced to stand on tiptoes in order to be able to get a small measure of relief for his arms.

His entire body throbbed in pain. He didn't think there was a single area that hadn't been intimately introduced to the fists of the Betas. The blows were a constant barrage, never seeming to stop for very long. Tommy could feel the swelling around his left eye and the split to his lip.

He would have shifted had he not been in so much pain and strung up like a Christmas turkey. The cuffs around his wrist were too tight, and due to the pain currently racking his body, his wolf had curled up in a corner. Only an Alpha could get him to shift in his current state, and he highly doubted Alpha Wallis was about to do that.

"Tell me where the fuck I can find Declan," the man practically screamed at him, small amounts of spittle flying from the corners of his mouth.

Tommy resolutely kept his mouth shut. He wasn't in any fit state to answer the man's questions, not that he would've if he could.

All of a sudden blinding pain seared through his body, radiating upwards from his leg. He had no idea what the hell they had done, but it was successful in finally getting something to pass Tommy's lips. He screamed.